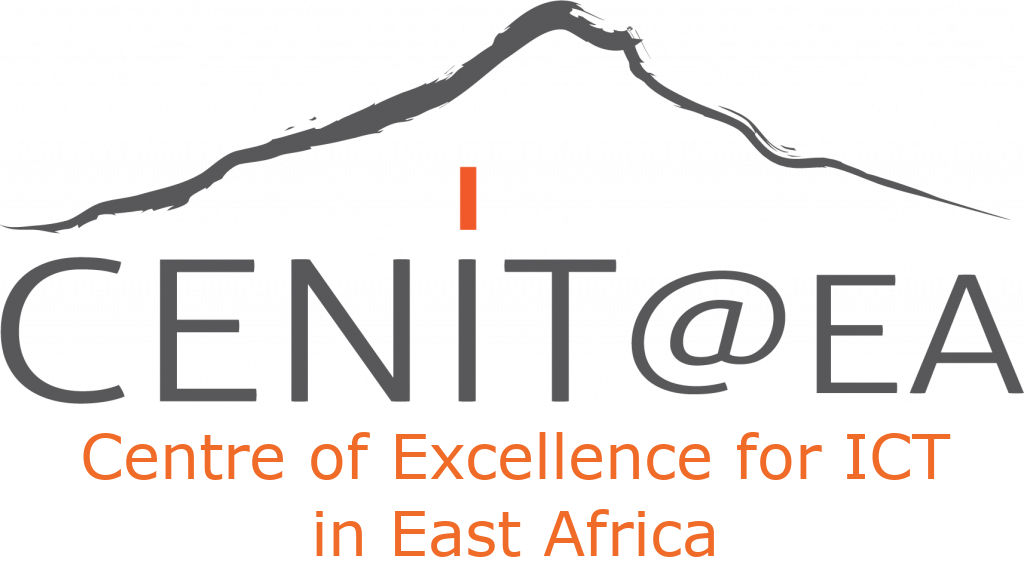 EMoS student Ms. Anna Geofrey has made a notable contribution by publishing her work on the real-time IoT based monitoring radiation level, the case of Mkuju river uranium mining. The paper was supervised by Dr. Ramadhani Sinde and Dr. Shubi Kaijage.

The student programmed the system using ESP 32 microcontroller board. Through the inbuilt Wi-Fi it is able to send radiation data to the Message Queuing Telemetry Transport (MQTT) broker for cloud data storage.

The MQTT protocol facilitated remote visualisation of radiation levels from the cloud storage and mobile application. The end-users monitored radiation data in real-time and received the notification message and alarm in case of excess radiation through the mobile application. The ESP 32 microcontroller board and internet of things technology facilitated the system to send the data to the cloud allowing the end-users to visualise and monitor radiation levels anytime and anywhere via the internet.

Meet the EMoS Students: Our Interns at the EAC Secretariat

Read more
By continuing to browse this site, you agree to our use of cookies.