9th Network Meeting of Centres of African Excellence in Berlin

From the 10th to the 13th October 2018, all eleven Centres of African Excellence came together at the Humboldt University in Berlin to engage in a close exchange about the contribution to the Sustainability Development Goals (SDGs) and the Agenda 2063 of the African Union commission. In addition, the Network Meeting set the frame for the 10th Anniversary of the Centres of African Excellence, which was incorporated into the overall agenda. 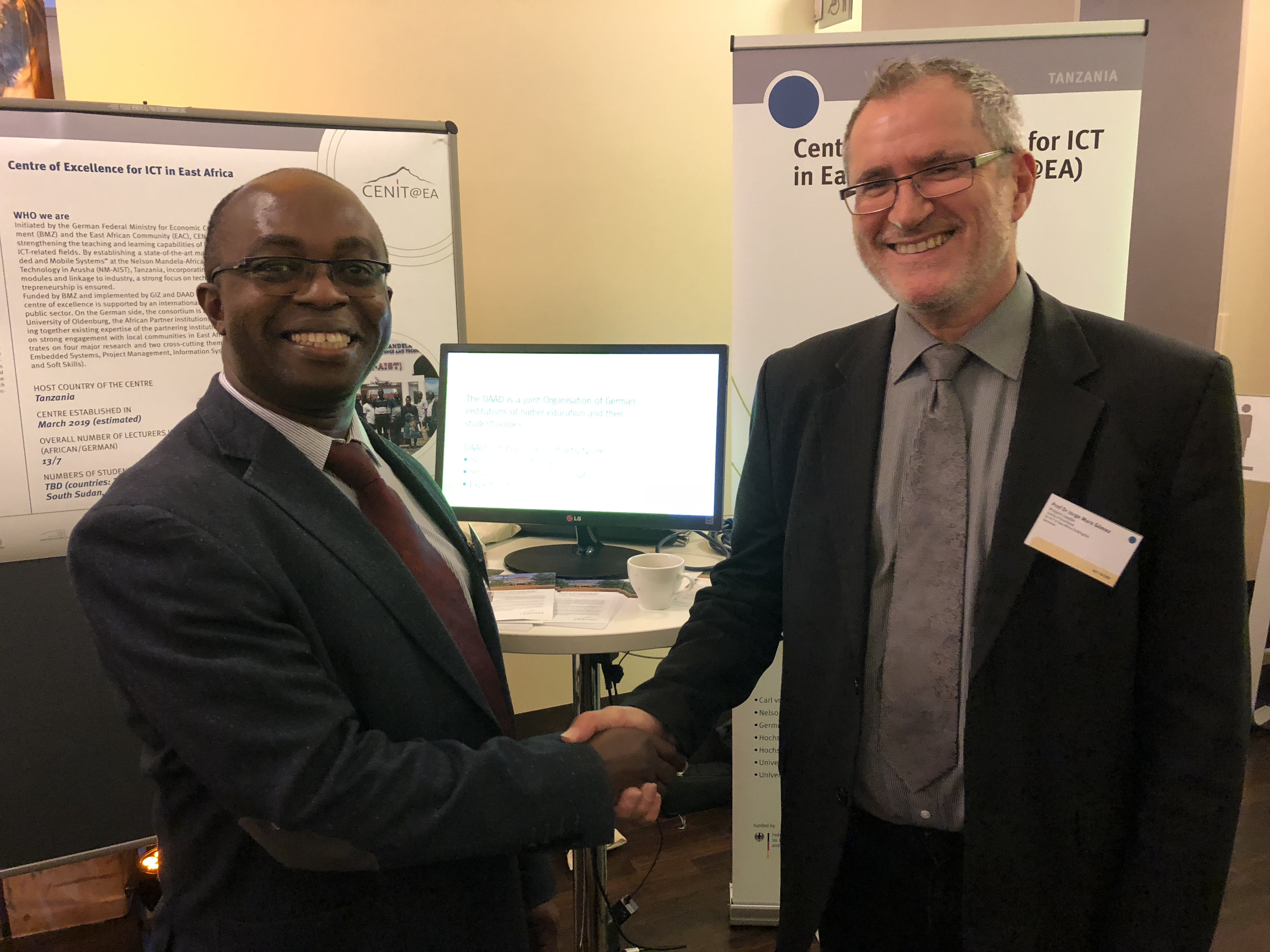 The official opening on Wednesday included an introductory session for the upcoming workshops, a short recap of the results of last year’s meeting and recent developments in the Centre of Excellence (CoE) programme. After that, the Centre’s representatives got the chance to network. The evening was concluded by an informal dinner with all attending representatives and alumni.

The following day, two sessions on current topics concerning the CoEs took place. The first one targeted the research cooperation among the CoEs and relevant surrounding factors. The second session performed a Status Quo Analysis on the CoE’s contributions to and impact on the Agenda 2063 and the SDGs through input from each centre. Furthermore, a discussion on future prospects took place, considering potential political perspectives of the future which prove to be relevant for sustainable development in Africa. After these two informative sessions, the attendees were briefed about the upcoming Anniversary Celebration. 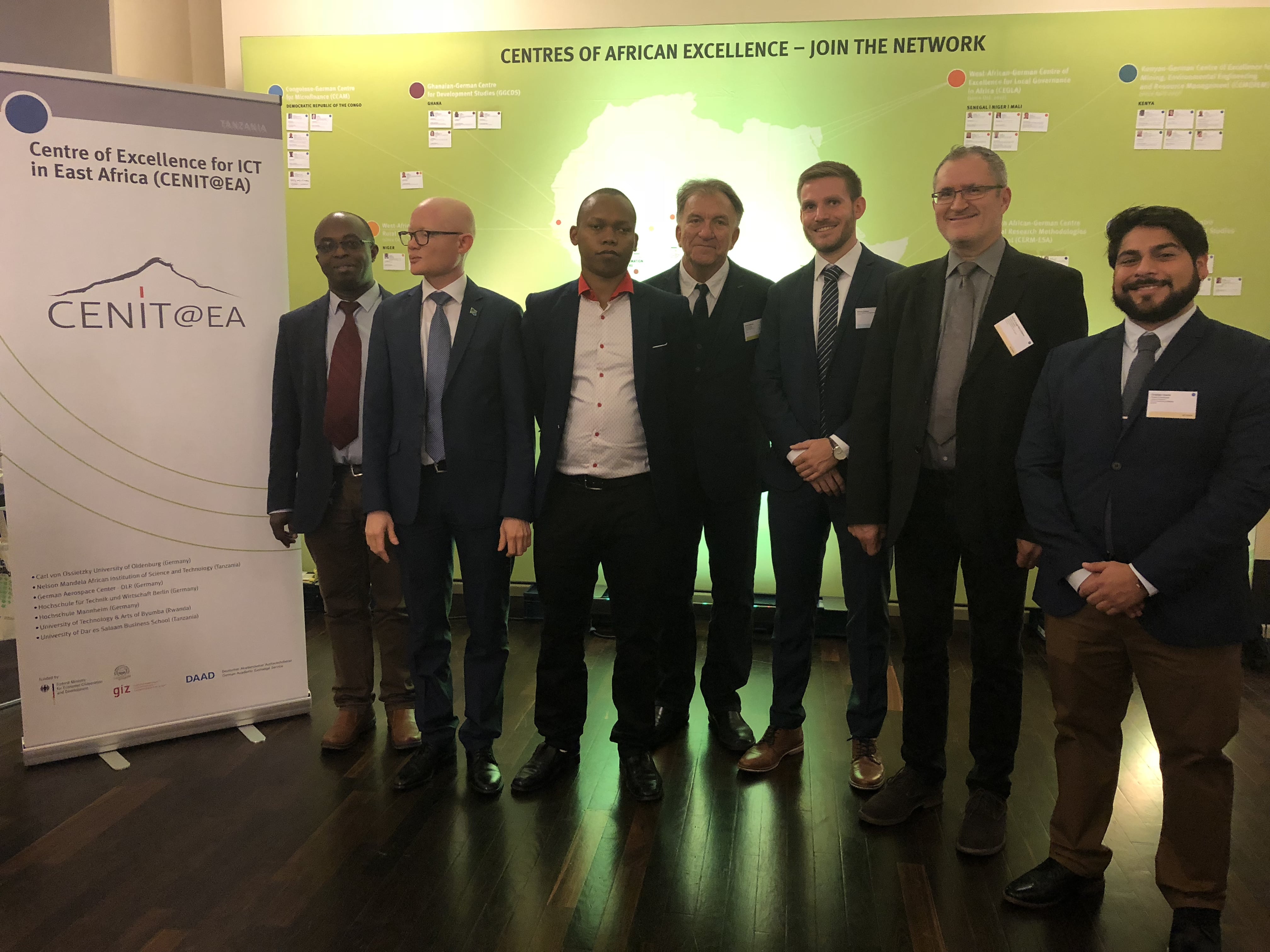 The CENIT@EA Team and the ambassador of the United Republic of Tanzania – Dr. Abdallah S. Possi

During the celebration, different perspectives were considered, for example through Alumni who presented their experiences, followed by an interactive roundtable discussion and Q&A. The next day, on October 12th, the Anniversary Symposium continued with a total of six parallel workshops on current working areas of CoEs, e.g. job creation and employability in Sub-Saharan Africa, digitalisation and higher education/ new technologies ­­or the development of land use, food security and roots of migration. The outcomes of the workshop were then presented in a plenary discussion. The rest of the day was spent in a more casual manner.

The event ended on Saturday after the symposium was reflected on and discussed in small, internal groups.

The CENIT@EA Team mainly used the Network Meeting to broaden our horizons on current topics regarding the development of CoEs and engage in a deeper exchange with other attendees, alumni and Centre representatives. The Network meeting was certainly informative and served its purpose to create a platform of exchange and cooperation.